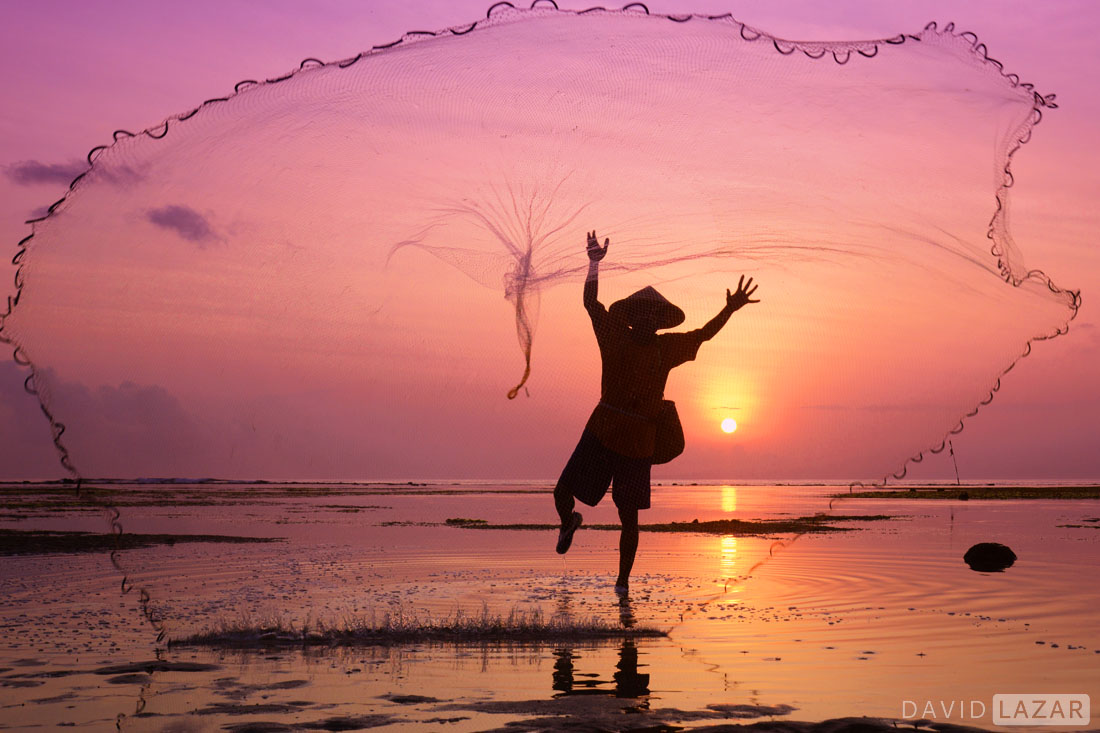 In an earlier blog post on Article 38 of the National Security Law, I noted — as have many others — that the law seems to criminalize activity deemed a threat to China’s national security carried out by anyone, of any nationality, anywhere on the planet, and that this extraordinary assertion of extraterritorial reach went way beyond even China’s domestic criminal law. I wrote, “With a law as sweeping as this in its text, the reality could hardly be worse. But lest anything think the above understanding is an exaggeration, I would note that despite some three days of this kind of commentary on Article 38, no PRC or Hong Kong government spokespersons have to my knowledge yet come forth to pooh-pooh this understanding as a hysterical over-reaction. It would seem that doing so would undermine the purpose of Article 38, which is to put the fear of God into all China critics the world over.” (Emphasis added.)

Well, the other shoe has dropped. CGTN has come out with a delightfully cute video, with a cute young woman narrating over a comic sans font, and addressing precisely this issue: are we all hysterically over-reacting? It turns out we’re not. She forthrightly addresses the question. Anyone, anywhere, who (among other things) “challenges China’s sovereignty over Hong Kong” is criminally liable under the NSL.

Thanks to Sharon Yam for her tweet commenting on the rhetorical aspects of this video.