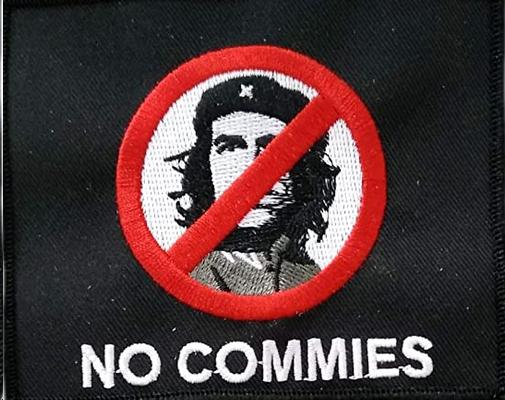 USCIS has adopted a policy that will make it easier to find aliens inadmissible on the grounds of Communist Party membership, but the policy ignores existing case law requiring that membership be meaningful and defining what that means.

On Oct. 2, 2020, US Citizenship & Immigration Services (USCIS) issued a Policy Alert addressing the question of when membership in the Communist Party (or affiliates) in any country would constitute grounds for inadmissibility to the United States. The Policy Alert in turn points to the full policy set forth in the USCIS’s Policy Manual. Obviously, this is a matter of concern to people in China.

Membership in the Communist Party has long been a red flag under US immigration law, but there have been various circumstances under which it isn’t an absolute bar to admission — for example, you joined as a minor when you didn’t know what you were doing, or joining was a requirement of employment and you were never a believer. Here’s an informative blog post on the issue as things stood prior to the Policy Alert. The question is, what if anything has changed after this Policy Alert?

I’ve been unable to track down whatever the Policy Manual said before Oct. 2 (the Internet Archive doesn’t have anything), so I can’t do a before-and-after text comparison. But here is a blog post from immigration lawyer Gary Chodorow that explains what’s going on.

None of this, of course, should be construed as actual legal advice. If you have important immigration-related questions, you must consult a qualified attorney.