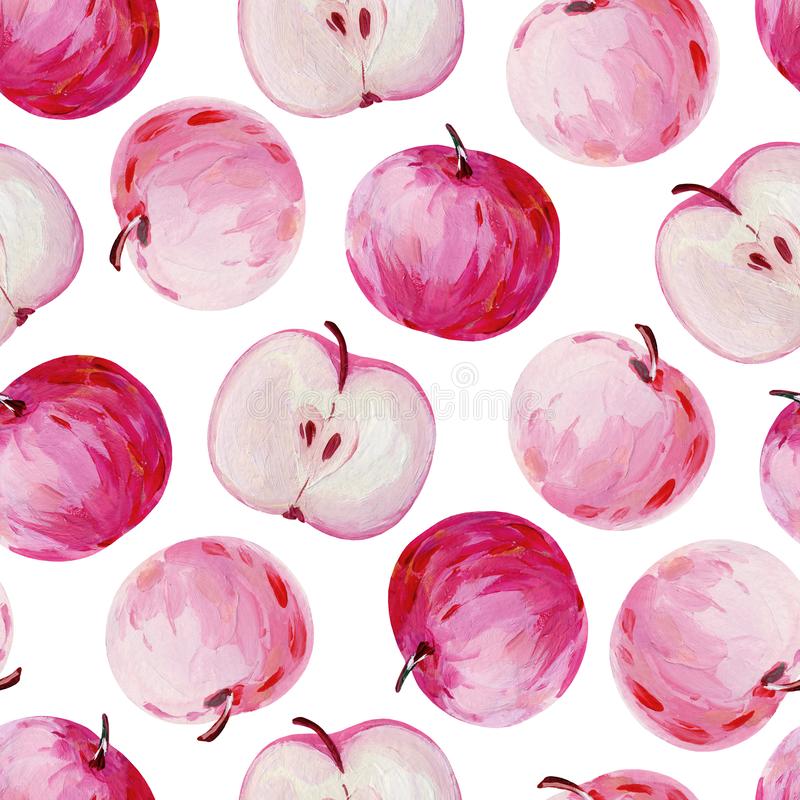 It is easy to dismiss the value of any written rules laid down by the Party because the latter seems to suffer little from cognitive dissonance when ignoring or violating them just for the sake of expediency. So, if the Party itself does not take its own rules seriously, why should we waste time studying them?

We should take these rules seriously because any rules, if clear and operative, would set constraints on behaviours. It means that the Party has to defend its conduct when the rules are violated. To have a political actor on the defensive means that the latter has to doctor facts, twist meanings, commit logic fallacies, invent lies or all the above in order to make an offense and violation of the rules look lawful and legitimate. Erecting such a defence entails costs, which increases deterrence on violation, compared with having no rules at all. In other words, once rules are laid down, the Party will be incentivized to observe them the best they can. Other than constraining powers, rules of course also confer powers. The Party has expanded its rule-making activities since the 2000s and this process has only been accelerated since 2012. The publication of the Directive of the Operation of the Central Committee (the Directive) last week represents the apex of the Party’s norm-making efforts. Despite its overlap with parts of the Party Charter, the latter of which is regularly amended and published, the Directive nevertheless reveals new and valuable information of the operation of the Party, especially its executive decision-making bodies at the top.

Question about the Party Centre

If the Party Centre is the abbreviation of the Party Committee, it should be indicated as such (jiancheng 简称) and applied consistently throughout the text. For a regulation as important as the Directive, we can simply rule out the possibility that the failure to mention this abbreviation, if it is one, is an editorial blunder.

For the same reason, the Party Centre should not be an abbreviated reference applied to the Politburo or the PSC alone either.

Second, the Party Centre is not the General Party-Secretary (GPS). This is because according to the numerous Party policy documents promulgated since the 6th Central Committee Plenum in 2016, Xi Jinping is the core of both the Party Centre and the Party. This suggests a three-layer structure, which we can easily analogize with the structure of, say, an apple, the fruit (see below). 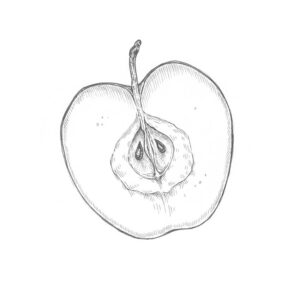 The entire apple shall be the Party, the core/kernel the Party Centre, and the GPS the seeds (the core of the core). The seeds cannot possibly be the same as the entire apple.

What the Party Centre seems most likely referring to is the combination (in the strict sense) or any (in practical sense) of the following:

Another issue related to Article 32 is this: does the GPS need to seek for approval from the Party Centre? We should think that every matter that the GPS gets his hands on is important, and the GPS is necessarily also a member of the Politburo, thus shall be subject to Article 32. At the same time, however, the GPS has a special status: it is the core of the Party Centre. To whom should the GPS report to and seek for approval from?

Generally speaking, as a principle of representative politics, the larger the membership of a decision-making body, the greater the representativeness and legitimacy of the decisions is. Therefore, among the various layers between the Central Committee, the Politburo, the PSC and the GPS, the first has the largest membership and hence the greatest legitimacy, which decreases when the decision-making body gets smaller and closer to the core.

At the operational level, the scope of power of the decision-making body, however, expands as one moves from the outer to the inner layers. For instance, according to the Directive, the Politburo and the PSC are conferred with nearly every consequential power that the Central Committee is endowed with (see Part II), except the electoral power and barring the critical power to name the candidates for elections. In addition, although the Central Committee is the source from which the power of the Politburo and the PSC is derived from, the former has no commanding power over the latter two, but quite the reverse. For instance, it is very telling that this very Directive was deliberated at and approved by the Politburo and issued under the name of “Party Centre”. Keeping “Party Centre” undefined certainly makes it easy to shift identities under its broad cover. That is perhaps the appeal of the deployment of strategic ambiguity.