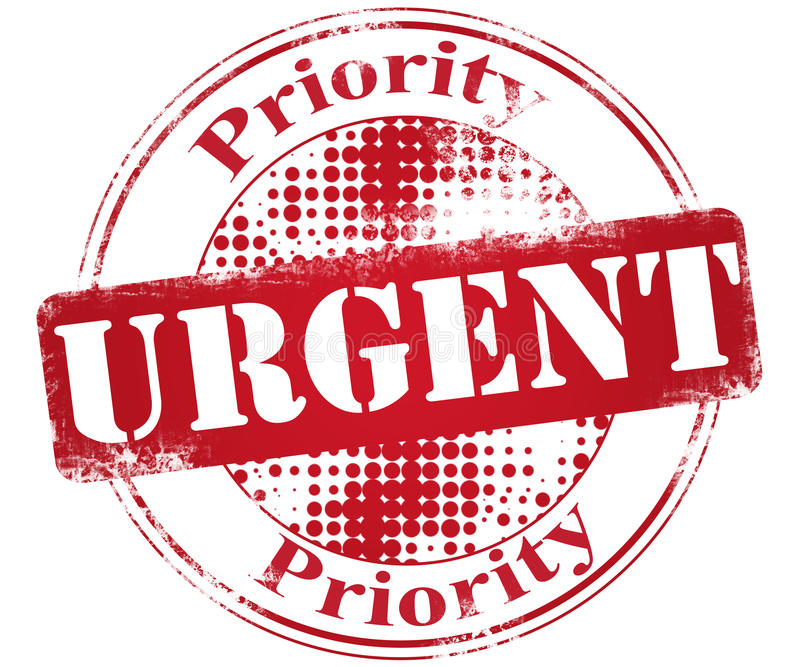 Glenn Tiffert, a historian currently doing a post-doc at University of Michigan, has written a terrific paper [updated version from that originally posted here] about how the government is systematically removing certain materials from digital databases. He looks systematically at late 1950s issues of 法学 and 法学研究, but notes that it is happening in many other places as well. The goal? Obviously, to shape the narrative of history in way favored by the current leadership.

The paper is a model not only of careful scholarship, but also of how information technology can be used to glean useful findings from a massive corpus of documents. And the subject is incredibly important. Anyone connected to an institution that collects materials on China should pass this paper on to their librarian with a big “URGENT” stamp on it.

I should add that I was alerted to Glenn’s article by John Pomfret’s recent Washington Post piece on “China’s odious manipulation of history.”