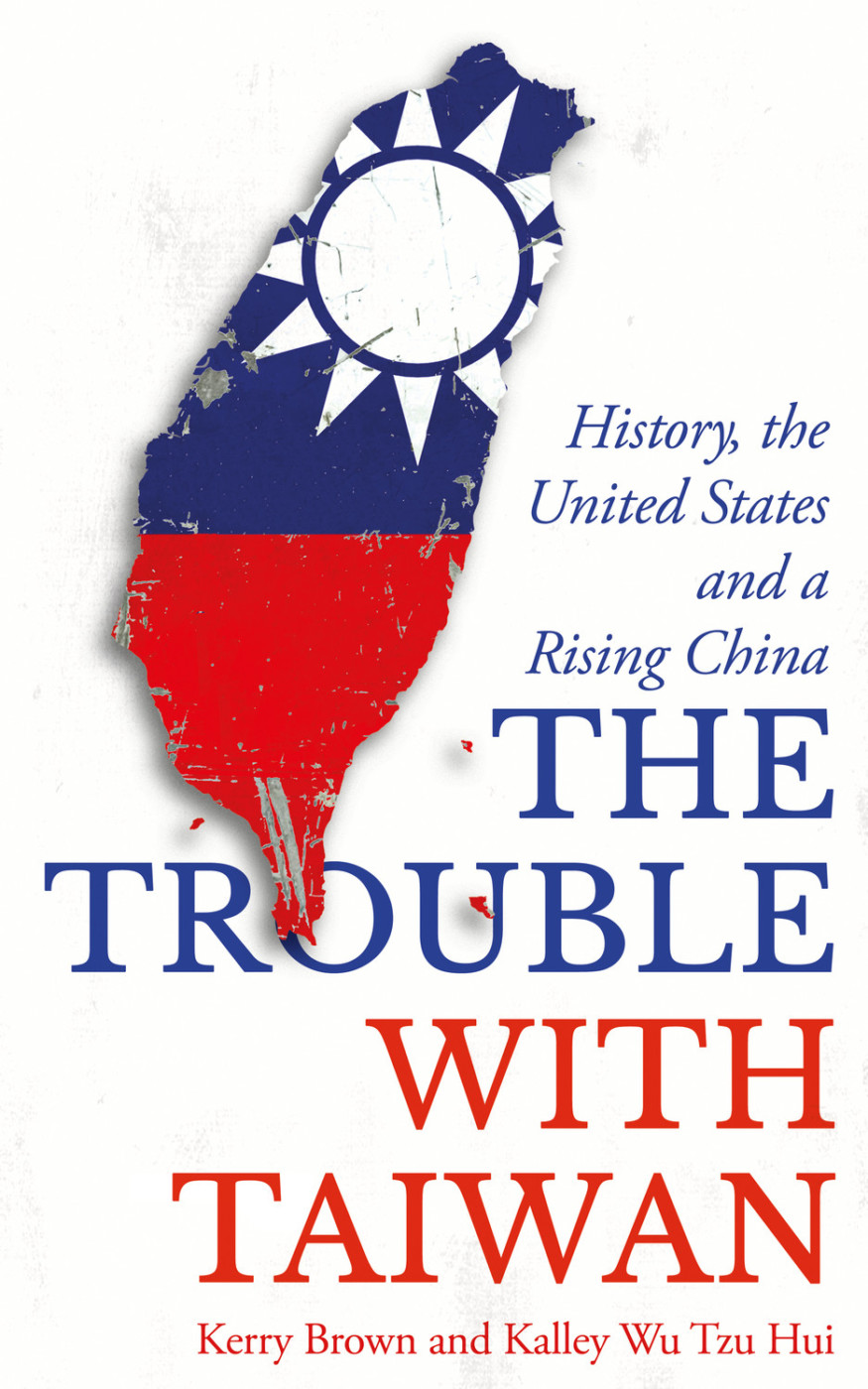 Here’s a book review that I wrote almost a year ago, and it’s just now published (link here). Reading it after one year, I would not change a word!

It’s quite short. I’m pasting it below.

The Trouble with Taiwan is a reflective, intimate read for a Taiwanese born in the final years of the country’s martial law decree and growing up witnessing its democratic transformation. The book resonates with personal experiences, even childhood memories. Kids in my generation learned studiously about the history and geography of the huge landmass on the other side of the Taiwan Strait, as if it were part of our own, but in reality the dynasties and maps in the textbooks felt detached from the world we lived in. We were taught to speak standard Mandarin (guoyu) with a perfect accent, while the mother tongue of many of us, the Taiwanese dialect (Taiyu), was considered inferior and banished to private whispers.

Kerry Brown and Kalley Wu Tzu Hui capture the complexities of what it means and even how it feels to be Taiwanese. They direct us to the entangled histories, narratives, and identities of and about Taiwan that refuse to be summarized or reconciled neatly. These histories, narratives, and identities, many of which were suppressed and marginalized during the White Terror era of the Kuomintang, have now been weaved together to create the colorful fabric of Taiwan’s society—a mix of aboriginal, Japanese, Chinese, and Taiwanese cultures blended with cosmopolitanism and free spirits. Yet these complexities do not make it easy for Taiwanese to define who they are, which is not only a personal project in search of one’s own identity but also a political one crucial to the nation building of the Republic of China on Taiwan.

Further complicating this challenge is the overbearing presence of the People’s Republic of China, which has sought to confine, constrict, and control Taiwan’s existence by interfering with the island’s political, economic, and cultural spaces at home and abroad. The goal for Beijing is to make Taiwan conform to—or convert to, perhaps like the millions of Muslim minorities in Xinjiang’s internment camps—some sort of “Chinese-ness,” whatever that might be for the purpose of the Chinese party-state. Brown and Wu write vividly, “In this grand game, it is the language of the 23 million individual Taiwanese that is impacted on and targeted. This is not about whether what these people say is true or not; it is that they are simply unable to say things they believe in the first place about their identity and how they view themselves” (p. 202).

This “grand game” is savage in nature, but Beijing often projects itself as a benevolent protector that knows what is best for Taiwan. Besides coercion and inducements, Beijing “binds the island with care and a thick mesh of solicitude and love” (p. 104). Most Taiwanese would cringe at the thought of Beijing’s “love,” however, for this “love” overlays a violent intent to overpower Taiwan at all costs, including the island’s destruction. Beijing maintains that the two sides of the Strait are “one family,” but its “love” for Taiwan is far from that of an affectionate family. If there were ever a relationship analogy that is appropriate here, it would be one in which an abusive ex-boyfriend threatens to burn it all down if he cannot have her.

The greatest wound is often self-inflicted. Brown and Wu brilliantly note that by insisting that Taiwan be part of the “Chinese Dream” or “the great rejuvenation of the Chinese nation,” Beijing has given Taiwan a great power over the mainland (p. 223). Taiwan, with this unwanted power, can “hurt the feelings of the Chinese people” (as Beijing’s cliché goes) or inflict great pains on the Chinese leadership if it rejects unification. While trying to bind and chain Taiwan’s identity, Beijing has thus also put a straitjacket on China’s identity. It has diminished Beijing’s policy choices when it comes to Taiwan.

Taiwan is not a helpless victim, though. One of the best arguments in the book is about the connection between Taiwan’s democracy and identity. “[D]emocracy has created a much more liquid notion of what it is to be Taiwanese,” Brown and Wu claim, “enabling Taiwanese to think about—rather than being told to think about—who they are and what they want” (p. 97). Taiwan’s democracy has given its people the power and autonomy to tell their own stories.

The book offers compelling and stimulating analysis with regard to Taiwan’s enduring endeavor to search for identity and create its own deserving place in the world despite China’s constant suppression. It is challenging to write about Taiwan on its own terms. It is doubly challenging to do Taiwan justice when looking at it in relation to China. The Trouble with Taiwan achieves both tasks admirably, a tribute to the excellent expertise and experience of the authors.