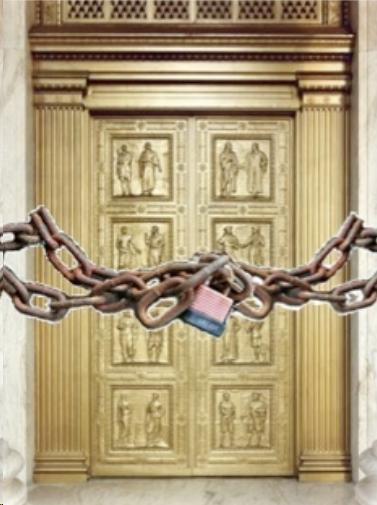 An increased minimum amount-in-controversy requirement for Higher People’s Courts means that almost all cases will have to start at the intermediate level or below, meaning that the Supreme People’s Court will only very rarely be the court of second instance (which is obliged to hear an appeal).

Douglas Clark, a barrister in Hong Kong, recently posted the following to the Chinalaw listserv and I thought it was worth reposting here. With his permission, here it is:

Last year, the SPC issued new rules for jurisdiction of Higher People’s Courts [Chinese | English (paywall)] increasing the minimum amount claimed to bring a case in any HPC anywhere in China to RMB 5 billion (US $850 million).

This effectively means that almost any case will need to be brought at first instance in an intermediate court with an appeal as of right to the provincial HPC. It removes the previously quite common step of filing a case in a HPC so as to have an automatic right of appeal to the SPC. (The only exception is high technology IP cases that can now be appealed to the SPC IP Tribunal directly from intermediate courts.)

The jurisdiction levels for bringing a case in a HPC had been increasing over the years, and before this in Beijing and Shanghai had been RMB 500 million (US $85 million) but in Tibet had been as low as RMB 20 million (US $3 million), with other thresholds in different provinces. The notice at the link in Chinese has conveniently set out previous notices setting out jurisdiction levels before 2019.

This is a big change in practice in China which will mean that other than in high tech IP cases, parties will be at greater risk of local protectionism in large cases. Presumably the SPC has decided it on wishes to hear cases on “re-trial” after granting leave rather than being a second instance court as of right.