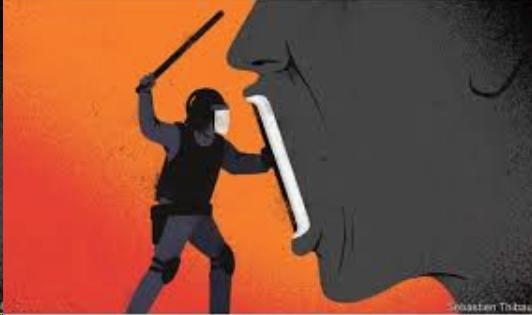 William Farris has just published (and made available free online) his labor of love: a magnificent casebook covering criminal prosecutions for speech in China.

Here’s what he says about it; just take a quick look and you’ll see right away how valuable it is. The rest is William’s text, not mine:

The release notes and download links are here: www.feichangdao.com, but here is a summary:

One of my goals in preparing the casebook was to give simple answers to common questions about what is/is not constitutionally protected speech by providing primary source materials from authoritative sources. For example:

In addition to answering these questions, the cases in this casebook also address more complex speech-related issues that do not have binary answers. For example:

My hope is that it will be useful to academics, students, researchers, practitioners, and historians.

If you don’t feel like clicking through to the website, the casebook can be downloaded directly from the links below: