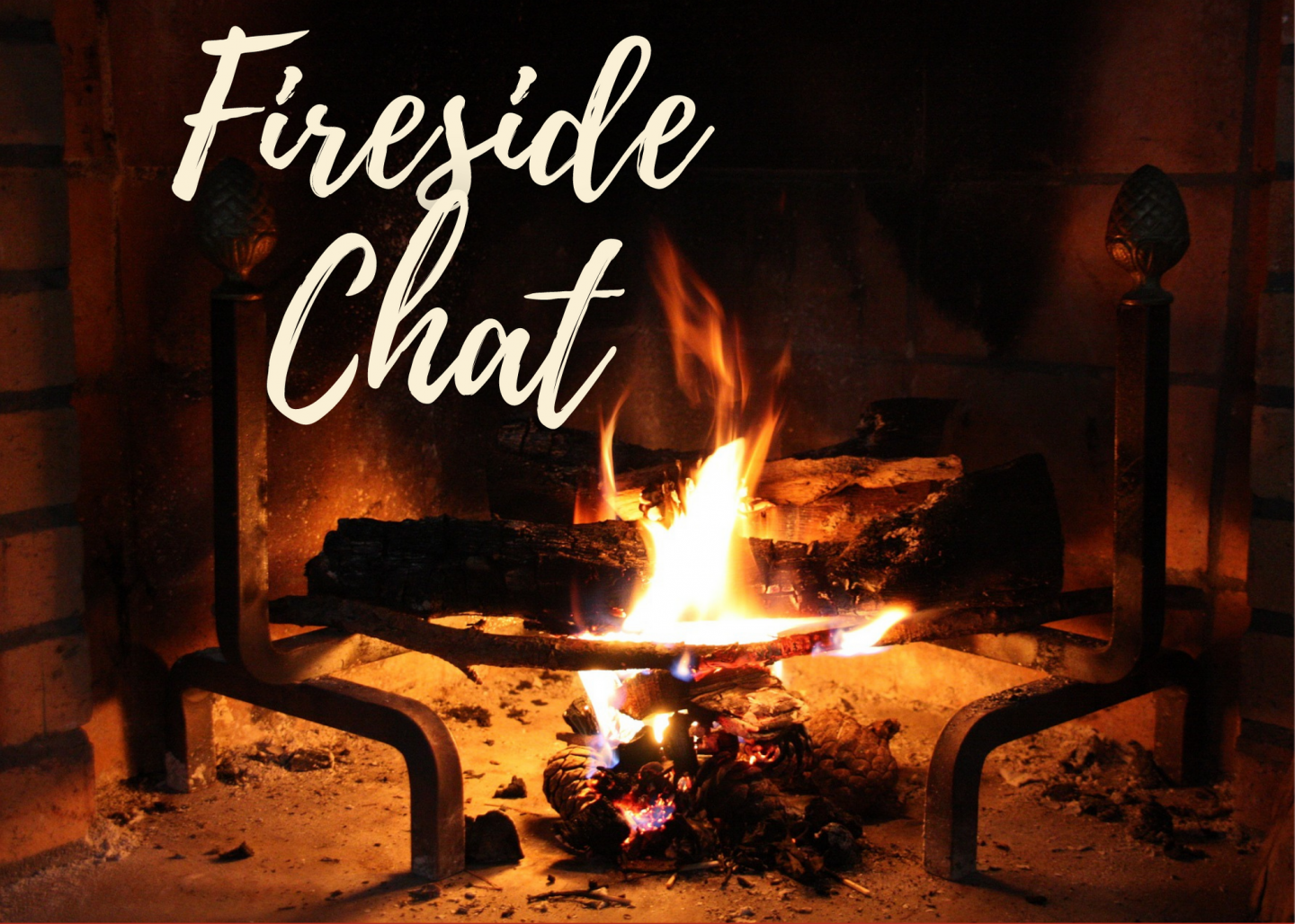 Just to be fair to Mao, Trump’s attempt to ape the Cultural Revolution (CR) is less than mediocre because he did not even grasp some of the basics of the spirit of the CR. If Mao were to have a fireside chat with Trump now, which seems much needed by the latter, here is what Mao would say:

Comrade Chuan, to start with, you should not have organized or agreed to participate in an election without knowing and being ensured of the result first. And to invoke a procedure, for instance, the congressional proceeding to verify electoral votes, which, by the way, looks ridiculous from where I come from, only to manifest an en mass insubordination is simply self-destructive.

Secondly, you need to first terrorize the entire American society by institutionalizing power struggles in governments, courts, congresses, schools, factories, banks, farms and even families, to prepare them for what to come. By terrorizing, it means that if YOU call someone a traitor, there shall be no counter argument, let alone counter-allegation (what a disgrace!). If you have not achieved that, which you clearly have not, then you should not even think about pulling off a CR.

Thirdly, you have to make power struggles personal. It means you have to build your capacity to the degree that you can persecute those in power one by one or in groups (the latter is more preferable of course) at will, until the rest all recoil at the sight of you.

Fourthly, you need to get rid of your silly federalism. As the saying goes: 全国一盘棋. There can be one and only one game for all parties. Federalism is bad for CR. Period.

Lastly, you need to understand that “Rome was not built in one day” and Capitol Hill cannot be usurped overnight. It is childish to think that anyone, including yours truly, can seize the power of the powerful by sending an armed or unarmed gaggle of tattooed unshaven oafish amateurs in furs just to take some selfies in the latter’s offices. Revolution is not the same as hosting a dinner party!

Now, this is just my second revolution. I am already too tired to get into my first.