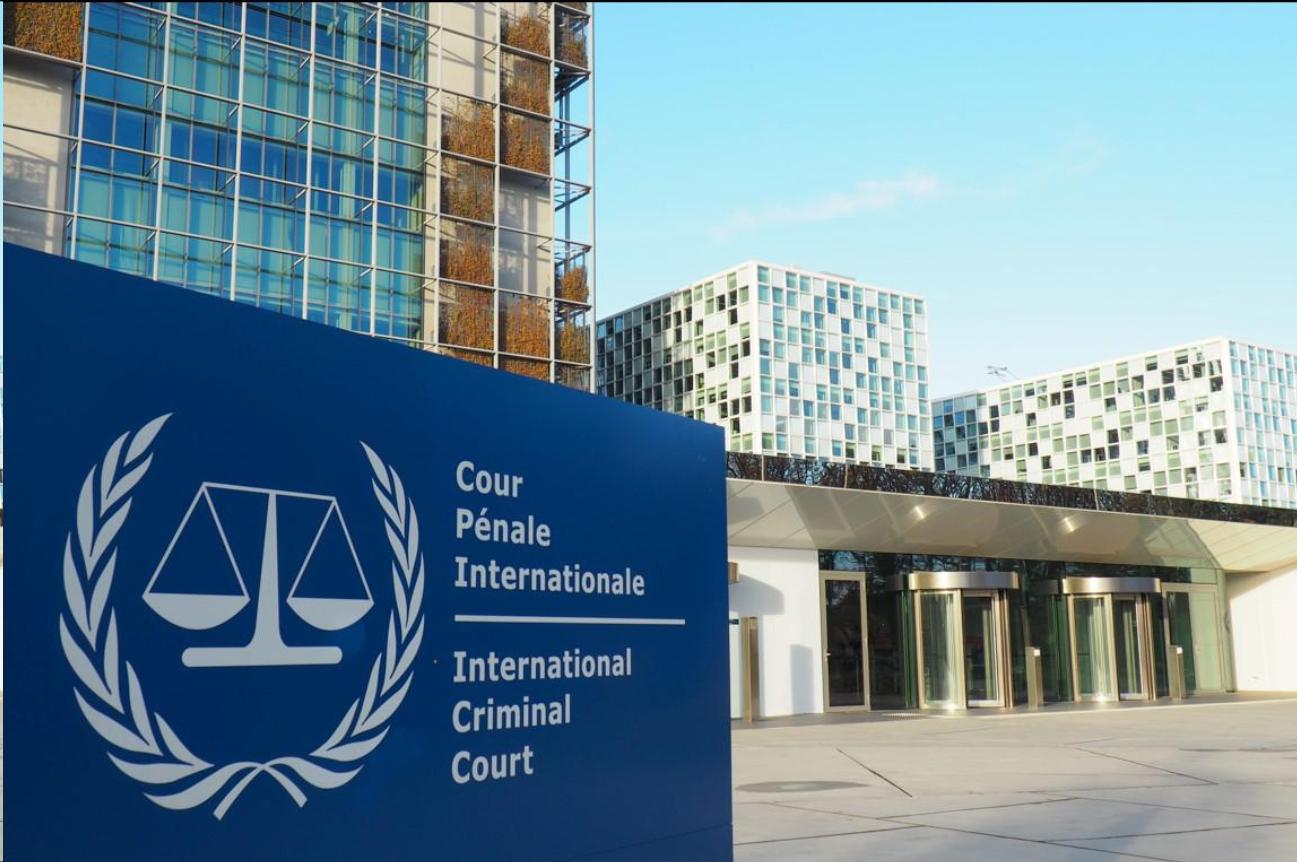 The Office of the Prosecutor of the ICC has determined that there is “no basis to proceed” against China on allegations of genocide and crimes against humanity. Even if the allegations are accurate—and I think they are—this decision seems well grounded in applicable law.

On December 14th, the Office of the Prosecutor of the International Criminal Court (ICC) delivered its Report on Preliminary Examination Activities 2020. The Report disappointed many because it contained the Office’s determination that there was “no basis to proceed” against China on allegations of genocide and crimes against humanity (pp. 18-20, paras. 70-76).

It’s important to understand what this determination means and doesn’t mean. Most importantly, it doesn’t mean that the Office has determined that genocide and crimes against humanity, violations of the Rome Statute governing the ICC, are not taking place (para. 73). Nor does it mean that other violations of international human rights law and international refugee law are not taking place (para. 74). What it does mean is that the Office determined that it did not have jurisdiction over the acts alleged, even assuming for the sake of argument that they occurred (and readers of this blog will know that I am persuaded by the evidence on that score).

Was that determination justified? Let me say first that I am not an international law expert. But my reading of the Office’s reasoning, combined with my understanding of the relevant law and consultations with colleagues who are experts, suggests that it is a reasonable and in fact predictable interpretation of the relevant legal standards.

The main problem is that the ICC has jurisdiction only over acts committed on the territory of a country that has consented to ICC jurisdiction (para. 72), and China has not consented (para. 73). It is not a party to the Rome Statute. Thus,

this precondition for the exercise of the Court’s territorial jurisdiction did not appear to be met with respect to the majority of the crimes alleged in the communication (genocide, crimes against humanity of murder, imprisonment or other severe deprivation of liberty, torture, enforced sterilisation and other inhumane acts), since the actus reus of each of the above-mentioned alleged crimes appears to have been committed solely by nationals of China within the territory of China, a State which is not a party to the Statute.

The complaint filed with the ICC attempted to get around this problem by alleging crimes committed on the territory of states that are parties—Cambodia and Tajikistan—essentially in furtherance of the crimes committed within China. The crimes alleged in Cambodia and Tajikistan were forced deportations and extraterritorial arrests of Uyghurs who were sent to China to face punishment.

This is not a crazy theory. In 2018, the ICC ruled that it had jurisdiction to investigate the deportation of Rohingya Muslims from Myanmar (not a party) because the crime continued into Bangladesh (a party), where they ended up. But the Office determined that while the forced deportations may have violated international human rights law and international refugee law, they did not constitute acts that would justify jurisdiction under the Rome Statute.

Why? The Office looked at the meaning of “deportation” under the Statute and associated jurisprudence, finding that “not all conduct which involves the forcible removal of persons from a location necessarily constitutes the crime of forcible transfer or deportation” (para. 76). Instead, looking at the intent of the Statute and previous international case law, it found that—

Moreover, the ICC had previously found that

the forced removal of Bosnian Muslim civilians from their homes and subsequent transfer to a detention centre did not constitute unlawful transfer as a crime under the ICTY Statute. The Trial Chamber found that “even though the persons, technically speaking, were moved from one place to another against their freewill […] [t]hey were apprehended and arrested in order to be detained and not in order to be transferred.” (Emphasis added in original.)

I hope nobody reads this post as a defense of the Chinese government’s acts in Xinjiang. Acts defined as criminal in the Rome Statute have been committed by Chinese officials in Xinjiang (the Statute criminalizes acts by individuals, not by governments). But the Statute is a treaty with a set of rules that have meaning and can’t be stretched to cover everything we don’t like, regardless of the words and their history.

Is the door completely shut? Perhaps not. If China gets even more aggressive and starts the large-scale snatching of people from other countries and sending them to China in circumstances where the person’s home or citizenship is not in China, but rather abroad—as in the case of Huseyincan Celil, for example—then it might be possible to find a justiciable deportation.

I have no emotional or political investment in my conclusions here, and am not an international law expert, so if anyone has good legal arguments that challenge or modify mine I’m quite happy to hear them.