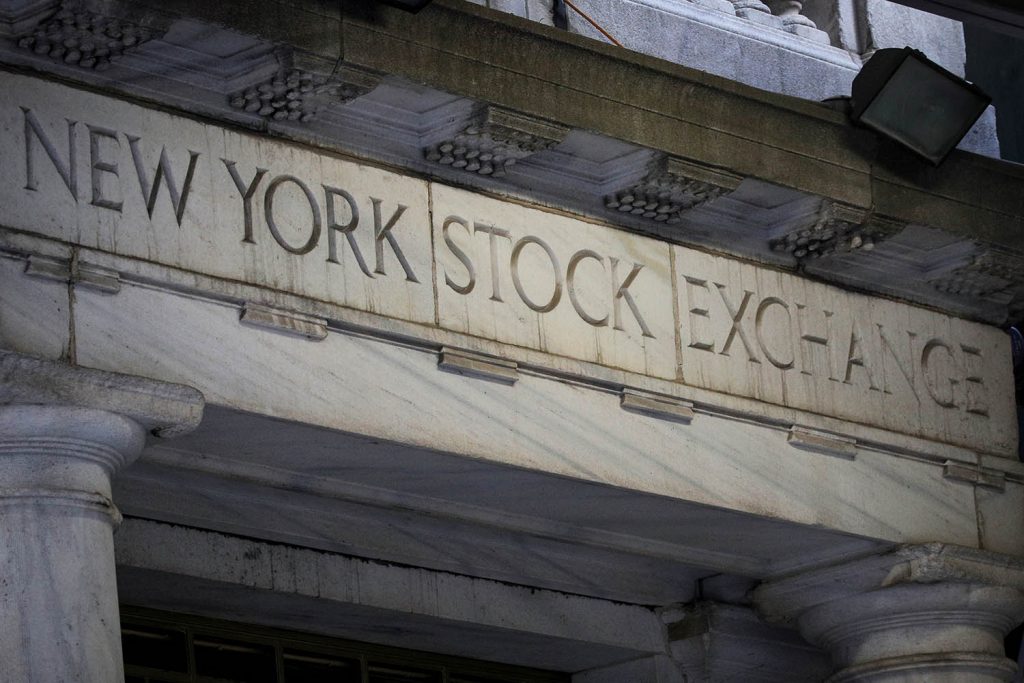 On December 2, the U.S. House of Representatives passed the Holding Foreign Companies Accountable Act (the “HFCAA” or the “Act”). The Act was passed by the Senate last May, and now just awaits the President’s signature.

The HFCAA is summarized here in this Paul, Weiss client memo, and there’s no need for me to repeat everything that memo says. I just have a few comments on things not covered by the memo. But a brief review of how the Act operates is necessary to set the stage for the questions. I’ll use a lot of acronyms that don’t appear in the Act itself, but they’re there for a purpose and I hope they will assist more than impair understanding. My thanks up front to Paul Gillis and Jesse Fried, who saved me from a couple of embarrassing mistakes.

(i) is located in a foreign jurisdiction; and

(ii) the Board is unable to inspect or investigate completely because of a position taken by an authority in the foreign jurisdiction described in clause (i), as determined by the Board

If so, I’ll call it a “disclosure-mandated covered issuer” (DMCI). I’ll talk about the bolded section below in Questions 1 and 2.

(a) that its auditor is an IIA;

(b) the percentage of the shares of the issuer owned by governmental entities in the foreign jurisdiction in which the issuer is incorporated or otherwise organized;

(B) the operating entity with respect to the issuer; and

(e) whether the articles of incorporation of the issuer (or equivalent organizing document) contains any “charter”—the Act does not define this term—of the Chinese Communist Party, including the text of any such charter.

Here are my questions:

1 thought on “The Holding Foreign Companies Accountable Act: some questions”