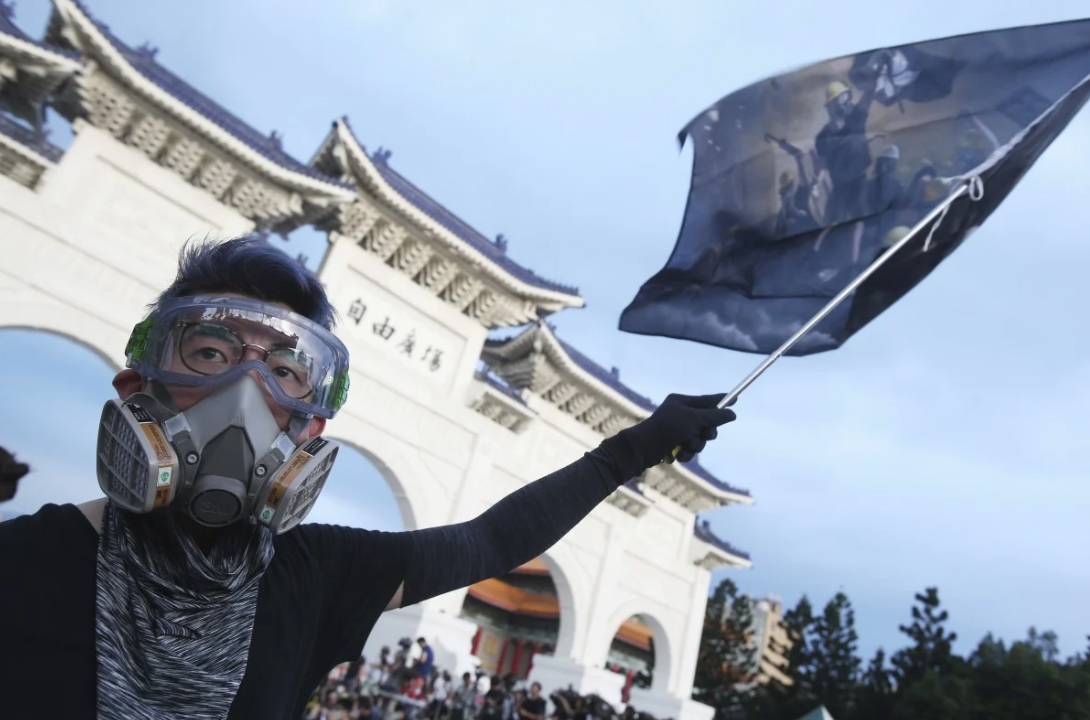 All eyes are on the plan’s details about Article 18 of the Act Regarding Hong Kong & Macao Affairs, commonly known as Taiwan’s political asylum clause for Hong Kong and Macao people. Here’s my observation.

First of all, the Taiwan government avoids any wording of “asylum” or “refugee” and instead chooses the term “assistance and care” (援助關懷) to describe Article. 18 in the plan. This means that the government does not want to frame it as a mechanism of political asylum. Additionally, in yesterday’s press meeting, the Mainland Affairs Council Chairperson Mr. Chen Ming-tong kept emphasizing that this is “support,” not “rescue.” All this framing may likely have been intended to avoid provoking Beijing in an already strained cross-strait relationship.

Second, the framing issue aside, the Taiwan government actually does not provide specifics for crucial questions related to Article 18, such as what the standards of approving assistance applications are, who will review the applications and how long the application will take. For example, will the government follow international humanitarian law and international human rights law to provide refuge to those who are persecuted for their political opinion or have well-founded fear of being persecuted? Will the government set up a diverse expert committee that can review these applications fairly and comprehensively? Will there be a chance for Hongkongers to appear in front of the decision-makers and make their own case? Will Hongkongers seeking Taiwan residency under Art. 18 be left in limbo for years, like many Mainland Chinese asylum seekers in Taiwan?

We will have to assess the implementation of the plan later to see how these important questions are resolved, but at this initial stage, the action plan with regard to Art. 18 appears unsatisfactory. While I appreciate the Taiwan government’s goodwill for helping Hongkongers and understand that it’s a fine line to walk politically, what it has come up with is lacking.

We will see if Taiwan’s opposition legislators will keep pushing the relevant legislation to build up the necessary legal framework for more adequate protection, as I argued in this HKFP piece a few weeks ago. I hope so, especially given what we’ve seen in the executive branch’s plan.