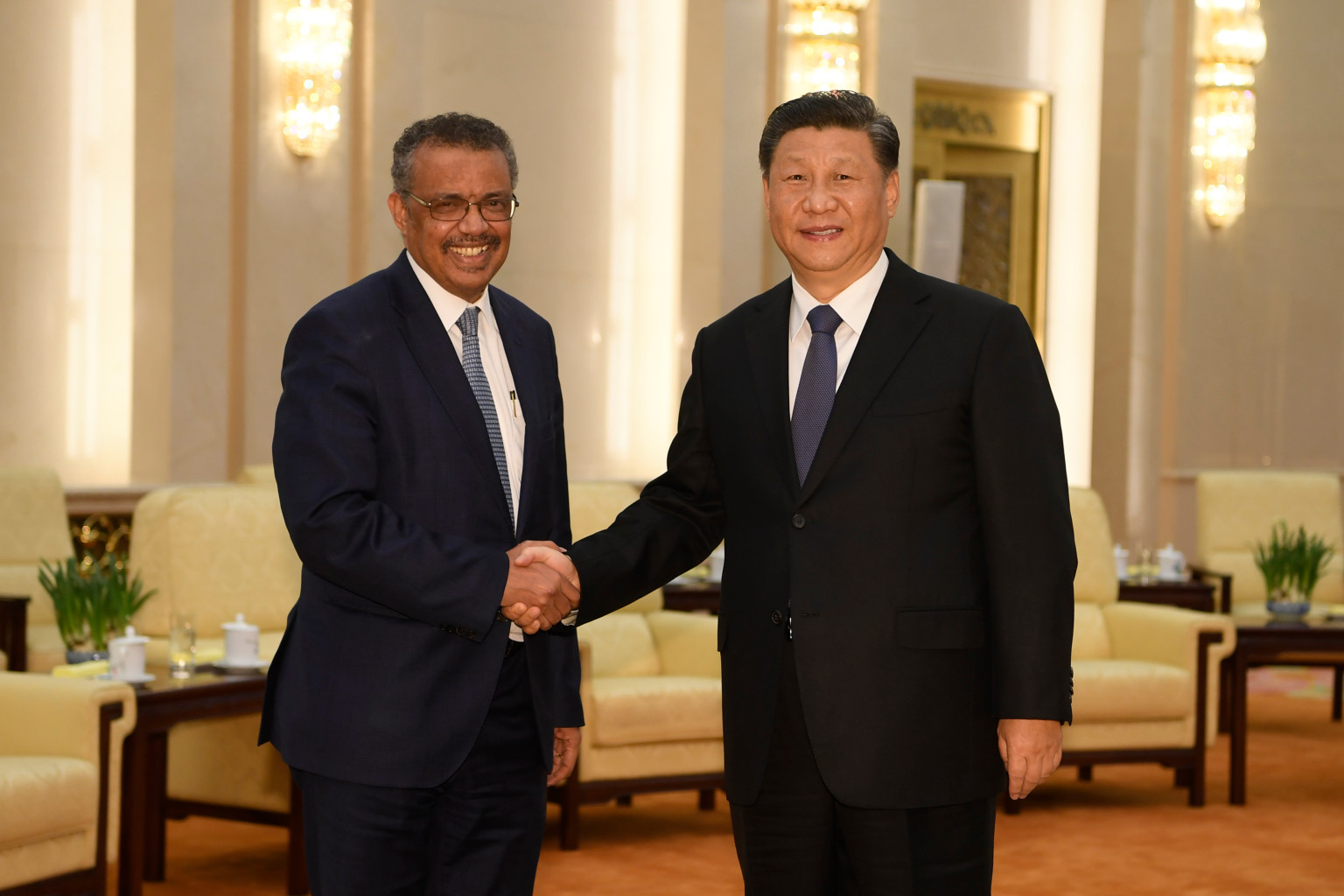 Given the recent controversies with the World Health Organization (WHO) and China, people have been wondering about China’s influence over the world’s health body. My colleague Jerry Cohen and I have written about the WHO’s exclusion of Taiwan despite Taiwan’s extraordinary success in containing Covid-19 (op-ed here) and Trump’s attack on the WHO for being “China-centric” and his ill-considered decision to freeze the U.S. funding to the organization (here). This blog post only focuses on how Beijing wields influence in the WHO, including its ability to block Taiwan’s participation despite the support of the United States and other democracies for including Taiwan in the WHO’s efforts.

People may assume that money buys influence. If so, they would be surprised to find out that Beijing’s contribution to the WHO is actually quite paltry compared to other donors. Although China has just announced an additional $30 million grant for the WHO after Trump halted funding to the organization, that’s still a small number relative to the WHO’s budget of over $ 4 billion in 2020.

So how does China exert influence in the WHO—and, more broadly, other international organizations? To answer this, we must look at the group dynamics that Beijing has been able to mobilize among other member states. Generally speaking, China—which claims to represent the interests of the global South (much of which relies on economic relations with China)—has consistently and carefully cooperated and coordinated with authoritarian governments and developing countries to ensure that important policy decisions, including the selection of leadership, in international organizations are made in line with China’s favored outcomes.

For the WHO leadership, the Director-General Tedros Adhanom Ghebreyesus won the 2017 election with 133 votes out of 186, thanks to the backing of China as well as the African Union and countries in the Pacific and the Caribbean. Beijing reportedly “worked tirelessly behind the scenes to help Tedros defeat the United Kingdom candidate (Dr. David Nabarro) for the WHO job.” This is a textbook case of how China exercises its influences to select a favored candidate.

There are similar group dynamics in other international organizations. In the Human Rights Council, for instance, Beijing has formed an influential alliance with the so-called “Like-Minded Countries”—a voting bloc often including China, Cuba, Egypt, Pakistan, Russia, Saudi Arabia and many others. Beijing has used this coalition to outvote democracies in the Human Rights Council and block decisions it disfavors, often in order to weaken international human rights norms and institutions. This kind of tribal politics is further entrenching the global North-South divide and is detrimental to the international system. I have a 2019 article that discusses this in more detail: China’s Challenge to the International Human Rights Regime, NYU Journal of International Law and Politics, Vol. 51, pp. 1179-1222 (2019). Andrea Worden has also written about this topic; read her latest article on this here.