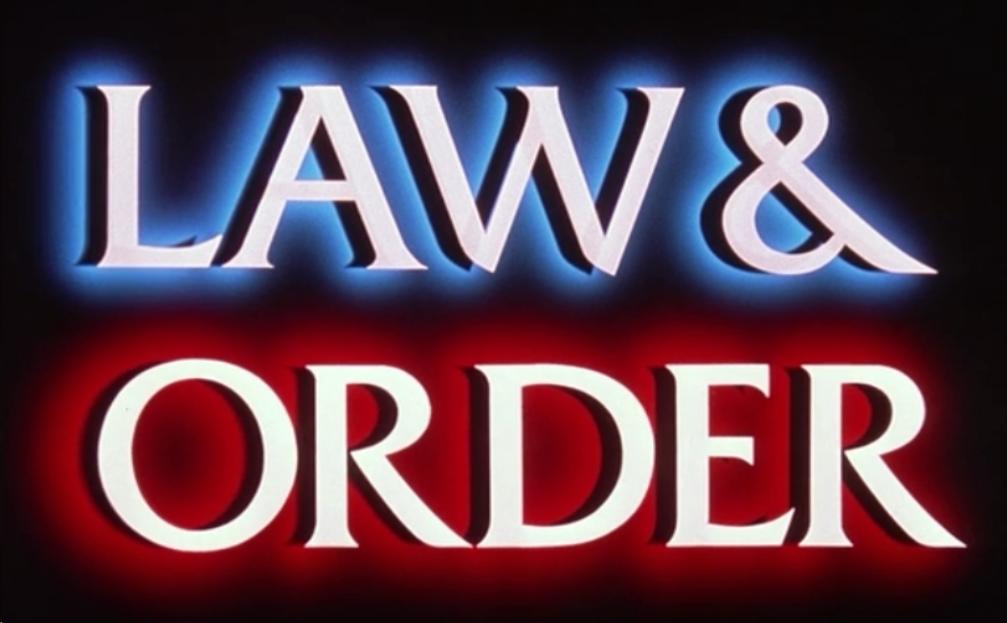 “If the rule of law aims to minimize arbitrariness, then law and order has as its primary concern non-restlessness. Its ultimate object is quietude.”

“Rule of law” and “law and order” are both terms that we’re hearing a lot these days, both in domestic US politics and in the community of people who follow events in China and Hong Kong. In 2015 Australian scholar Nick Cheesman published a very interesting book, Opposing the Rule of Law: How Myanmar’s Courts Make Law and Order (Cambridge University Press), arguing that the rule of law metric (do we have more? do we have less? in which direction are we going?) is not always the best way to understand what’s happening in a given society, and proposing instead a different paradigm he calls “law and order.” I’ve found his analysis very helpful in thinking about China.

In 2017 Nick blogged about the difference between the two concepts, with particular reference to various tendencies he saw in the then-nascent Trump administration. His post is well worth reading today. First, it presents a very compact version of how he sees the difference between “rule of law” and “law and order”. Second, it’s very helpful for understanding the logic behind certain rhetorical tropes being used today not just in the US by people such as Donald Trump and Tom Cotton, but also in (for example) Hong Kong by the authorities there. it’s very prescient.