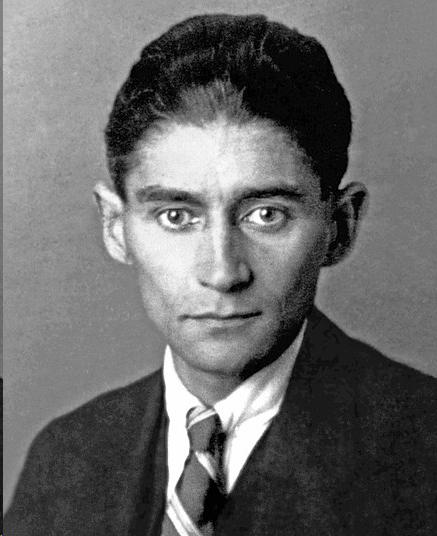 Yes, you read that right. Uyghurs have been sentenced to death (suspended, which usually means eventual commutation to life imprisonment) and life imprisonment for their role in producing textbooks that were officially approved by the Chinese government when they first came out. There has been some Twitter commentary on this, so I thought it would be worth putting an account together of what happened. Most of the tweets I quote are from Dr. Chenchen Zhang (Twitter handle: @chenchenzh), a lecturer at Queen’s University Belfast. I should note here the courage it takes for Dr. Zhang and others like her, who grew up in China and have relatives there, to speak out in particular on the Xinjiang issue and thereby antagonize a government that has shown no compunction about punishing the relatives in China of those who displease it abroad.

Dr. Zhang came across a recent documentary on CGTN and tweeted about it. Here’s the tweet thread, slightly edited:

The latest “documentary” from CGTN claims that there was large quantity of materials inciting “blood, violence & extremism” in the 2003 and 2009 versions of Xinjiang’s Uyghur language textbooks. What exactly did they find? I watched the full length video.

The only two pieces of evidence provided in the documentary are: the first example is a photograph of Ehmetjan Qasimi wearing a badge that supposedly represents the ETR. Qasimi was a member of the Soviet communist party and a leader of the second ETR.

The person interviewed says this symbol shouldn’t appear in a textbook. The 2nd example she gave was a folktale about 7 Uyghur girls jumping off a cliff when trapped by Han Chinese soldiers. She says this incites ethnic hatred.

On the other hand, Chinese textbooks I grew up with are full of stories about Han “ethnic heroes” 民族英雄 sacrificing their lives when there was a war between the Han and other ethnic groups. That’s all the evidence given in this documentary about violence and extremism in these previous textbooks.

What we also learn from this production is that all those involved, the former directors general of the education department, the director of the publishing house, and the chief editor, were sentenced to death or got life sentence because of these textbooks.

This video ends with the current editor showing the reporter the current version of the textbook. the new textbook begins with China’s national emblem/flag, the statement “we’re Chinese”, and the flag-raising ceremony, all before the alphabet table.

Yes. the rest of the video is these former officials and former publishers, who have been sentenced to death or life imprisonment, “confessing” their “crimes”.

Some other folks on Twitter supplemented these posts with useful comments. First, David Brophy, a historian of China and Inner Asia, pointed out that the documentary contains a simple, brazen lie (not that it would make a difference if it were true):

It’s bad enough to treat this textbook as something criminal, but the description of it in the video appears to be false as well. It claims that the authors refer to the enemies as Han Chinese, but the video itself shows that they call them Manchus.

So CGTN seems to have fabricated this claim to depict the editors as inserting contemporary ethnic conflicts into a textbook. The editors’ only actual “crime” was choosing to include this particular story – a well known one in Uyghur literature – in the textbook.

Second, for some perspective on how Kafkaesque (yes, I know the word is overused, but seriously, what other word is better?) this whole thing is, here’s James Palmer reminding us of a few things (slightly edited):

Let me emphasize this: there was *already* widespread censorship and tight control of Xinjiang school materials – even more than elsewhere – in the 2000s, and the idea that material in textbooks was ‘radical’ even in the CCP’s warped terms is bananas.

But this is a repeat pattern in Communist states going through a fit of internal paranoia – think of the supposed networks of foreign spies among the Old Bolsheviks sentenced to death under Stalin, or the accusations that *entire party bodies* had been KMT plotters during the CR. [DC note for non-China folks: That’s “Cultural Revolution”.]

Lots of things were also publishable *even in state media* in 2009-2011 that are unthinkable now. Global Times ran several articles talking about the racial discrimination Uighur faced elsewhere in the country. None of this was extremist or separatist, even in the CCP’s terms, but people who said things like that then are often in the camps or prisons now.

Again, this is a repeat pattern with Communist states: a period of relative openness causes people to raise concerns *within the framework of the system* – but which are then used against them as evidence of treachery or disloyalty when the politics get bad.