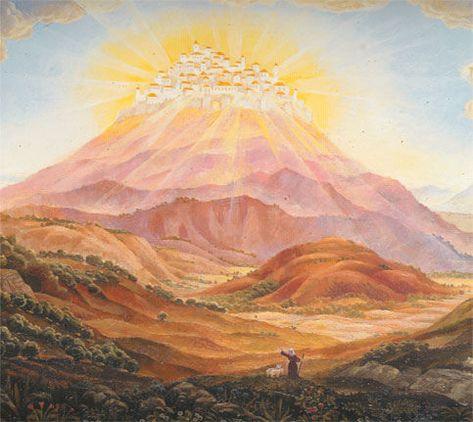 Here’s a great article by Yao Lin just out in the Journal of Contemporary China on what is to many, including me, the curious phenomenon of Trump-fandom among liberal Chinese intellectuals.

Here’s the abstract: This article examines the puzzling phenomenon that many Chinese liberal intellectuals fervently idolize Donald Trump and embrace the alt-right ideologies he epitomizes. Rejecting ‘pure tactic’ and ‘neoliberal affinity’ explanations, it argues that the Trumpian metamorphosis of Chinese liberal intellectuals is precipitated by their ‘beacon complex’, which has ‘political’ and ‘civilizational’ components. Political beaconism grows from the traumatizing lived experience of Maoist totalitarianism, sanitizes the West and particularly the United States as politically near-perfect, and gives rise to both a neoliberal affinity and a latent hostility toward baizuo. Civilizational beaconism, sharing with its nationalistic counterpart—civilizational vindicativism—the heritages of scientific racism and social Darwinism imported in late-Qing, renders the Chinese liberal intelligentsia receptive to anti-immigrant and Islamophobic paranoia, exacerbates its anti-baizuo sentiments, and catalyzes its Trumpian convergence with Chinese non-liberals.

Here’s what the author means by beaconism:

Political beaconism, the idealization of ‘the West’, especially the United States, as the political ‘beacon of light’, is first and foremost an intellectual ‘political pilgrimage’ in the figurative sense. As Paul Hollander famously observed, intellectuals who are ‘critical of their own society [are] highly susceptible to the claims put forward by the leaders and spokesmen of the societies they inspected in the course of [political pilgrimage, are] inclined to give every benefit of doubt to these social systems and [are] successful in screening out qualities that might have detracted from their positive vision’. According to Hollander, Western leftwing intellectuals during the Cold War manifested this mentality of political pilgrimage when they, upon witnessing domestic problems such as the defects of capitalist consumerism and the evils of American racial segregation, sought solace and hope in faraway Communist regimes such as the Soviet Union, China, Cuba and North Korea, idolizing and sanitizing them in their writing and imagination. (Internal footnote omitted.)

I was quite taken aback at the quotations of illiberal and often racist sentiments – often just based on lazy stereotypes which any intellectual should be embarrassed to indulge in – voiced by various well-known liberal intellectuals in China. But I guess if we see this kind of beaconism in Western intellectuals dissatisfied with their own society who then see China as the shining beacon on the hill (and we do of course see it, not just in the Cold War but also today), it should not surprise us to see the same phenomenon among Chinese intellectuals.

In any case, the analysis here is rich and fascinating. It’s a rewarding read.

Incidentally, the author is a Columbia PhD now doing a J.D. degree at Yale Law School. Political science’s loss is the law’s gain!