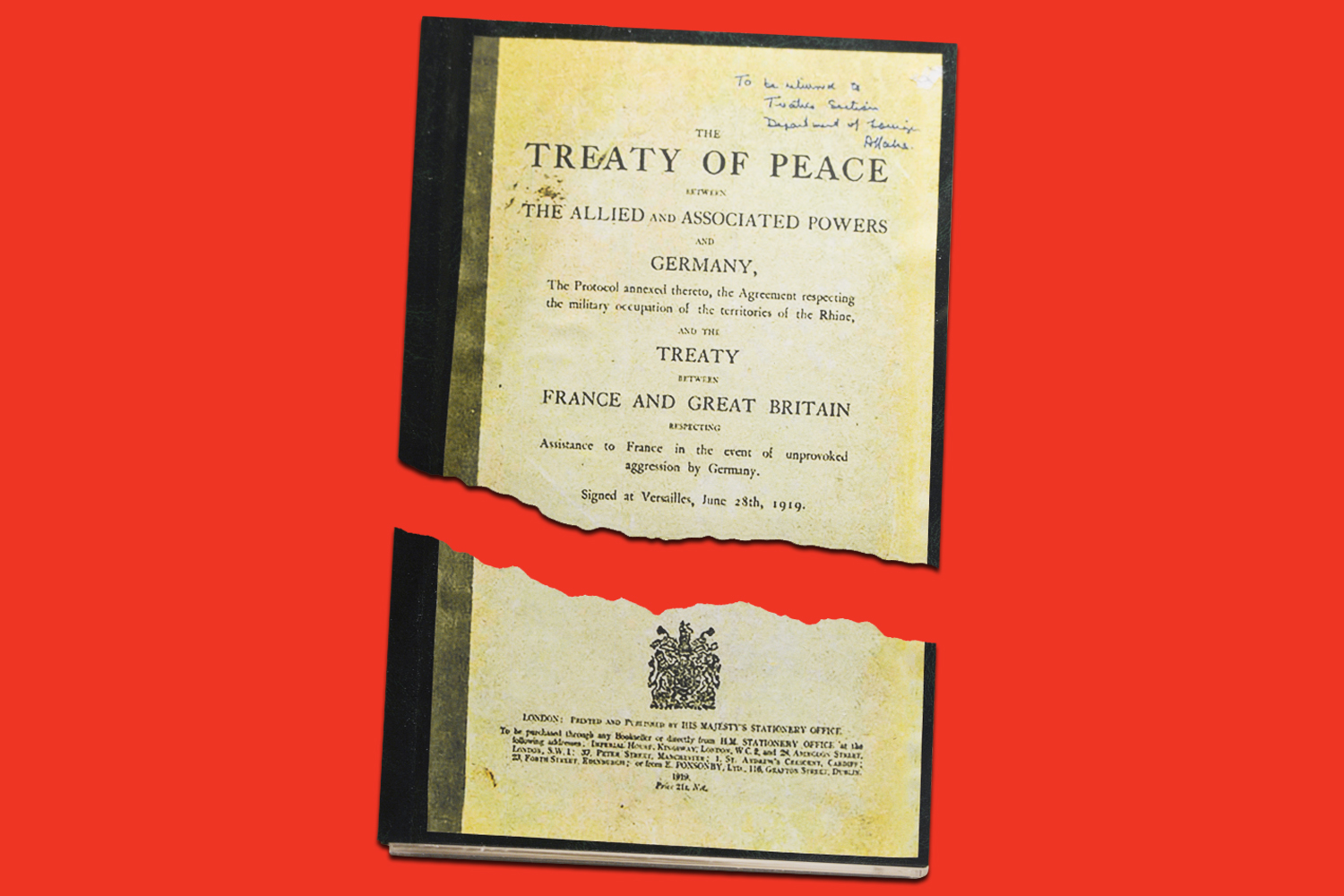 Once again clearly breaching its obligations under a consular relations treaty, China has refused to allow Australian diplomatic representatives to attend the trial of Yang Hengjun, an Australian national, in China. (Excuse the tardy post; this happened on May 27th but I’ve had other things to do.) Fortunately, the Chinese government has spared me the task of explaining why this is a breach, since they already gave me the opportunity to do so back in 2010 with the trial of Stern Hu, another Australian national — please check out that blog post for the reasoning.

The government is not just picking on Australia, however; as I discussed last March, it also breached the same obligation in the trials of Michael Kovrig and Michael Spavor, the Canada-China consular relations agreement being the same as the Australia-China agreement in all relevant respects.

It’s important to recognize that the obligations in question don’t involve matters of subjective judgment or degree; China promises to allow access to trials, with no exceptions. And the agreements even go on to specify that neither party may cite its own law as a reason to deny the right of access. This, of course, is exactly what China has been doing, claiming a national security excuse. It is hard to imagine a clearer breach of a promise. A lot of people assert that China won’t break this or that proposed promise because it would fear the reputational damage that would ensure; nobody would trust Chinese government promises in the future. And yet here we are.